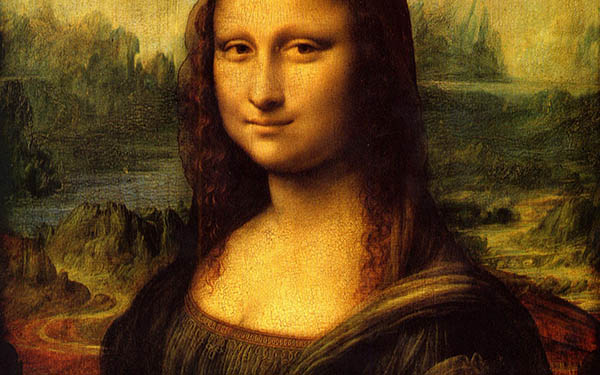 At a time when the world was still to be explored, the Italian Amerigo Vespucci discovered the Indies, or rather America and his Amerindians between 1487 and 1498. Christopher Columbus also crossed the Atlantic several times but although he touched the American continent at the height of Venezuela, he claimed only the discovery of islands between 1492 and 1504.
In 1497, passing through the East and the Cape of Good Hope, the Portuguese Vasco da Gama discovered the East Indies.
Meanwhile, a genius of the Renaissance was born. April 15, 1452 (from the old Julian calendar) was born Leonardo da Vinci in the village of Anchiano, Tuscany, Italy. Student apprentice at 14, he will be an accomplished artist at 26 years old.
Da Vinci wrote manuscripts on astronomy in particular, painted The Lady with an Ermine (1490), drew the sketch of The Man of Vitruvius (1492), painted the Last Supper (1495-1498) then the Mona Lisa or Monsa Lisa (1505-1509), made a new map of the world (1513-1514) and invented hundreds of great objects, some 400 years ahead of their time!
It was Leonardo da Vinci who introduced mathematics into art, notably through the golden number φ (harmony ratio worth ~ 1.6) and the perspective effect that was until then very poorly controlled. Leonardo da Vinci died at the age of 67 on May 2, 1519.
In 1510, the Portuguese established a trading post on the west coast of India, in the independent state of Goa which will be annexed to India in 1961. The Spaniards settled in Brazil (1500), in China (1518) and Japan (1542).